As part of the summit, 48 of our nation’s best and brightest young entrepreneurs will represent our country at the digital summit, hosted this year by Riyadh, Saudi Arabia, on October 29 and 30.

The G20 YEA is a collective of organizations across the G20 countries that work to promote and advance youth entrepreneurship, representing over 500,000 young entrepreneurs. Each year, the G20 YEA brings together hundreds of the world’s top young entrepreneurs and knowledge partners at an annual summit to develop connections, share ideas and influence G20 policy.

Futurpreneur Canada reviewed submissions from young entrepreneurs across the country who are eager to influence G20 policy while accelerating their business interests abroad and chose this delegation of 48 entrepreneurs to represent Canada on the international stage.

This year’s summit, held digitally for the first time ever, will focus on entrepreneurship as a source of innovation and resilience, as well as exploring the role of entrepreneurship in an inclusive, sustainable economic recovery post-COVID-19.

The Canadian G20 YEA delegates will digitally participate in a variety of business-building, policy-making and networking activities alongside hundreds of other young entrepreneurs and entrepreneurial leaders from across the G20 countries.

The 2020 Canadian delegation’s participation in the G20 YEA Virtual Summit and related trade activities are funded in part by the Government of Canada. 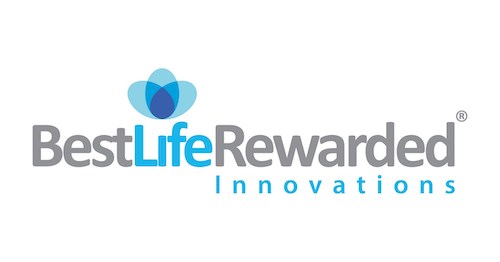 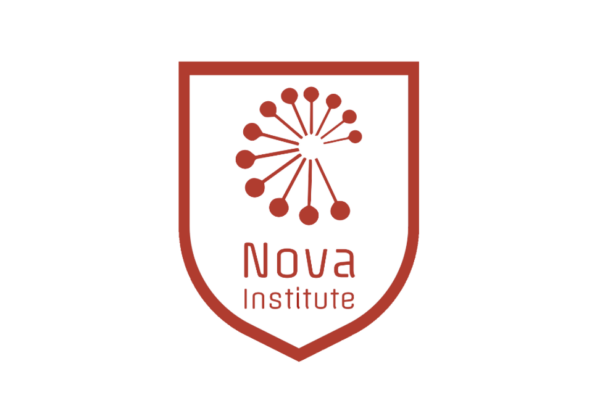 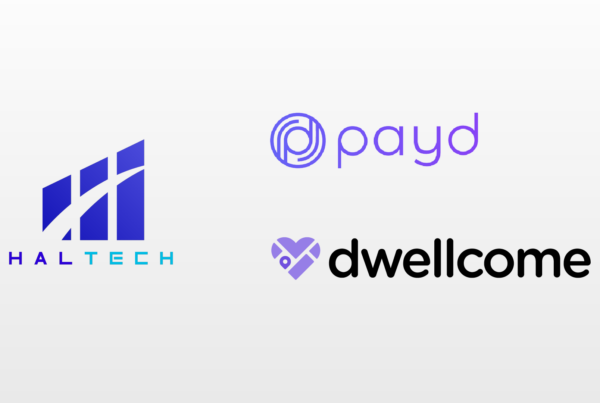 Beyond Boundaries is an accelerator program for women entrepreneurs. Learn more here.