My Haltech Journey | An Interview with Spero Careers Canada

“My son was diagnosed at seven with Asperger’s Syndrome, which is a high functioning form of autism. He’s also got a dual diagnosis of a learning disability. So school was more important at that time. When he turned 18 and we were trying to look for jobs there were very little resources.”

At Haltech, our clients have accomplished so much over the years. Behind every Founder and CEO is a unique and inspiring story. We wanted to take the opportunity to give some of our clients a chance to share the story of their startup journey, and how Haltech has played a role. This is one of many in a multi-part series. This blog post will focus on Haltech member Elizabeth Plouffe’s journey – Founder of Spero Careers Canada.

Tell us a bit about you

To start off our interview, Elizabeth shared a bit about herself and her background: “My name is Elizabeth Plouffe. I am the Founder of Spero Careers Canada.” She then gave us a bit of a back story about why she started Spero Careers Canada. “My son was diagnosed at seven with Asperger’s Syndrome, which is a high functioning form of autism. He’s also got a dual diagnosis of a learning disability. So school was more important at that time. When he turned 18 and we were trying to look for jobs there were very little resources.”

She added that “Most people go through some kind of aptitude software. They do one in grade eight, they do another one in high school. All of those are designed for neurotypical individuals versus a neurodiverse individual.” As a result, she took it as an opportunity to create a solution not only for her son, but for all Canadian job-seekers with autism spectrum disorder.

What does Spero Careers do?

Following her story, we asked her to explain her company’s mission and share some information about Spero Careers Canada. She shared that “Spero Careers Canada began as an idea in around 2016. We are for-profit software development focused on solving the autism unemployment crisis. One of the ways we’re doing that is through an online platform we’ve created called NANAWorks. NANAWorks stands for Neurodiverse Accessible Network that Actually Works.”

How did you first discover Haltech?

Elizabeth’s discovery of Haltech may be different than most. Her first job after graduation was actually with Haltech. She explained: “What that gave me was a really strong connection to the technology development community. I got exposed to a whole bunch of technology ideas and organizations like Silicon Halton that I wouldn’t have otherwise. I actually circled back to Haltech to become a client because I had this idea and was able to take advantage of a lot of programs that were being offered that really helped move things along.”

What was the biggest hurdle you faced before discovering Haltech?

Elizabeth explained: “one of the biggest hurdles I was faced with when I first started developing Spero was a lack of technology development, knowledge and how to navigate any kind of funding model. At the time, I didn’t have the resources to bootstrap. Trying to get a technology company that would partner with me and figure that out was a huge challenge. I was really fortunate that a friend of mine introduced me to Vance Pan from IRAP, and was able to bring the relationship with Haltech to say, you know, I’m working with this Regional Innovation Centre. So that added a layer of social proof for me.”

She added that “IRAP, for the first time, signed on a company at Ideation Stage and actually gave me some funding to explore the development process with Redbit.”

What services and programs have Helped you the most?

After discussing her biggest hurdle we asked her to elaborate and asked her what services and programs at Haltech have helped her the most. She elaborated that she had applied for and got into the Launchpad program for TechPlace and saw Beyond Boundaries happening face to face. “I was like, ‘Well that looks cool.'” So when it became available online, she jumped at the chance to leverage the expertise being offered.

She continued by saying: “And at that point, Paulette Goddard, my business partner had joined me. Paulette, is our autism employment specialist, who has about 20 years working with the Autism community, ten years in particular on employment development. So I have this great brain. What do I do with the brain? So she was with me in Beyond Boundaries, and then we did Roadmap to MVP with Reema Duggal and Roadmap to MVP was fantastic because it helped Paulette to understand more of the strategy conversations we were having around scaling, collaboration, partnership development, and all of those things you need to do to get your product out there. Both programs filled knowledge gaps for us and just streamlined communication and a lot better.”

What role has Haltech played in your startup’s journey?

Since we have known Elizabeth we wanted to hear her side of the story and how the Haltech ecosystem played a role in her startup journey. She shared with us that: “The role that Haltech has played in my startup journey has been probably different than most. When I got into the Launchpad program, my office was right next door to Haltech and I’d had the opportunity to develop a relationship already and Haltech has been able to reassure me: ‘You’re okay, you’re on the right track. This is viable. We can help you here, here, here.”

What would you tell other entrepreneurs thinking of joining Haltech?

To end off the interview we asked her what she would tell others entrepreneurs thinking of Joining Haltech. She says: “Haltech provides a huge amount of networking opportunity, smaller events, workshops you can attend. Look through the extensive events calendar on the Haltech website, Pick something that interests you and go. Use one of those workshop opportunities.”

She expanded by saying: “The networking opportunities, like there’s so much that Halech puts on, you will find a skill gap that you have that you will get benefit out of. You will have a collision at one of those events. They’re going to let you work with them to brainstorm and see if this is a concept or an idea that has any value. Haltech will have something that works for you.”

She finished by sharing her advice to others: “You need to believe in what you’re doing to get through those moments where you need somebody like Shann to say, ‘Hang on’.”

Looking for more client profiles? Subscribe to our YouTube channel so you don’t miss any upcoming videos. 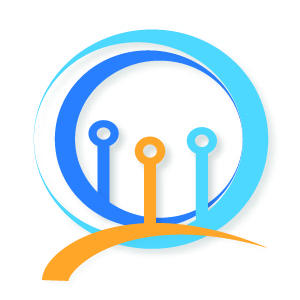 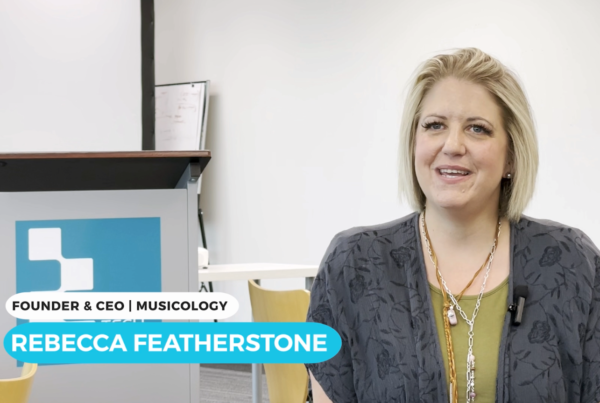 My Haltech Journey | An Interview with Musicology 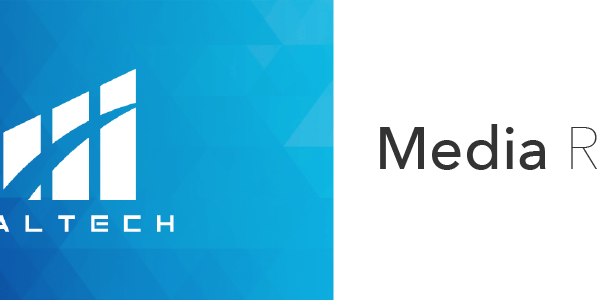 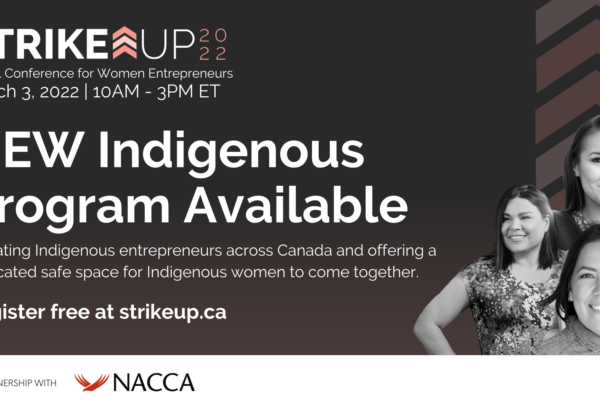