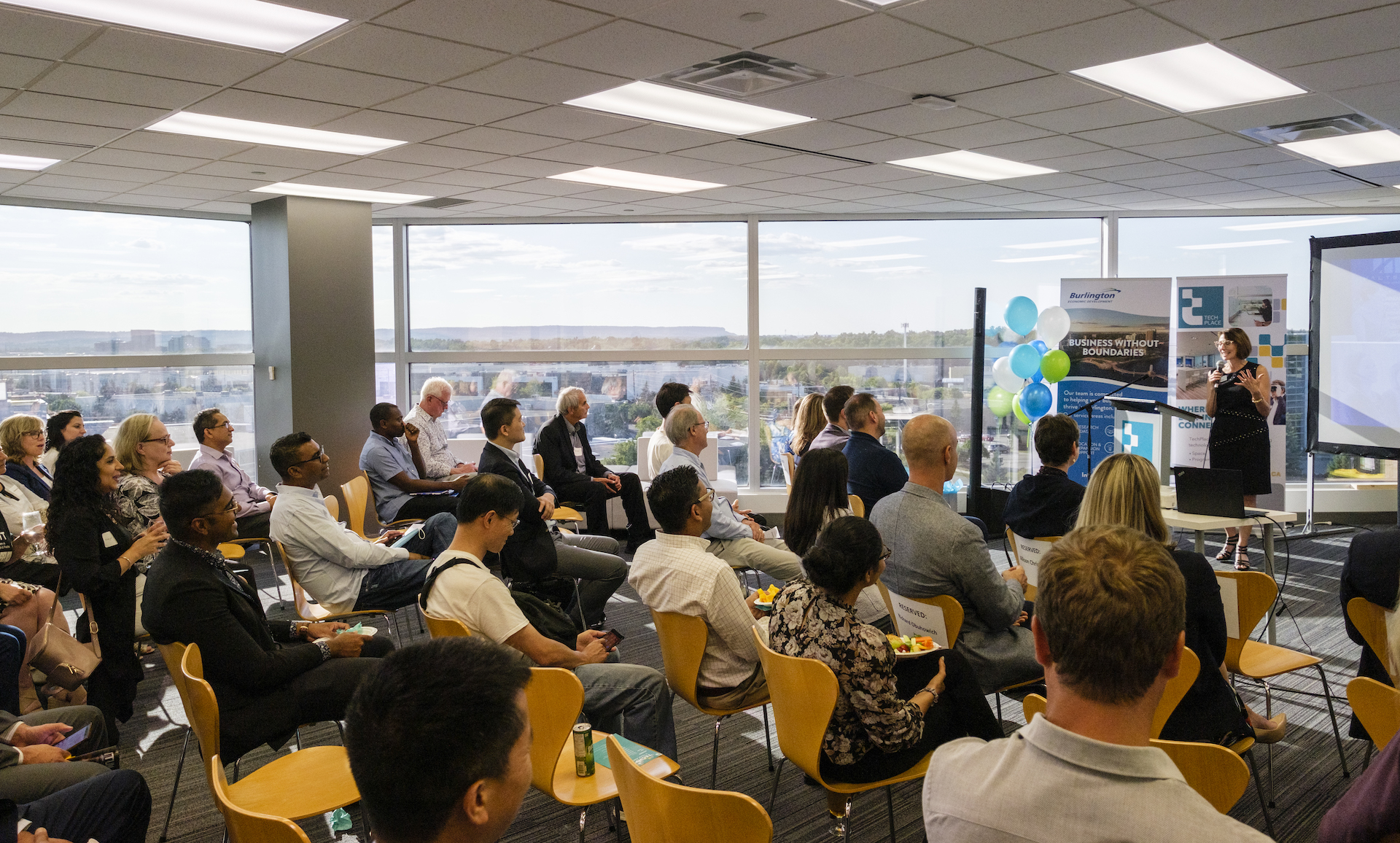 On Sept 8th, 2022, TechPlace opened its doors for its first large public event since before the COVID-19 pandemic. The event celebrated the 5th anniversary of the space, which Burlington Economic Development launched in 2017 to support the start-up and growth of new businesses in Burlington.

With more than 100 in attendance, the event featured several companies that have directly benefitted from TechPlace. 3Terra, one of the first companies admitted to the LaunchPad program, increased their revenue by 60% while at TechPlace. “TechPlace gave us a great home in the early days of scaling our business,” said Richard Obuhowich, Founder and COO at 3Terra. “It gave us professional meeting space, great energy from fellow entrepreneurs, and many useful educational sessions to help build our business knowledge.”

Companies like Iris R&D also saw substantial revenue growth while part of the LaunchPad program. The company was also able to tap into more than $5 million in funding through support from Haltech Regional Innovation Centre, who is co-located at TechPlace.

Haltech Regional Innovation Centre and Angel One Investor Network have co-located at TechPlace since day 1. Over the last five years, their support of the local innovation and entrepreneurship community has grown significantly through additional mentorship and new programs. Haltech has delivered more than 1400 hours of mentorship in the space, as well as hosted more than 200 events. Angel One has completed more than 40 investments since 2017, and became a founding member of Equation Angels.

“TechPlace remains the cornerstone of our innovation and entrepreneurship strategy,” said Anita Cassidy, Executive Director, Burlington Economic Development. “With the support of partners across the private and public sectors, we are very proud of what we have accomplished over the last five years, especially given the COVID-19 pandemic. We are excited to see our community returning to the space, excited to return to in-person engagement. We are launching new programs that will put attracting international start-ups at the forefront. As we plan for the next five years and beyond, we will continue to focus on delivering the critical infrastructure the start-up community depends on to grow.”

Burlington Economic Development also marked the event with the release of their 2021 Annual Report, as well as first ever TechPlace Impact Report. 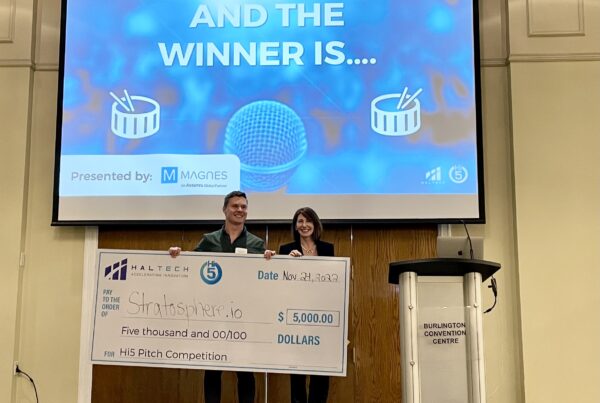 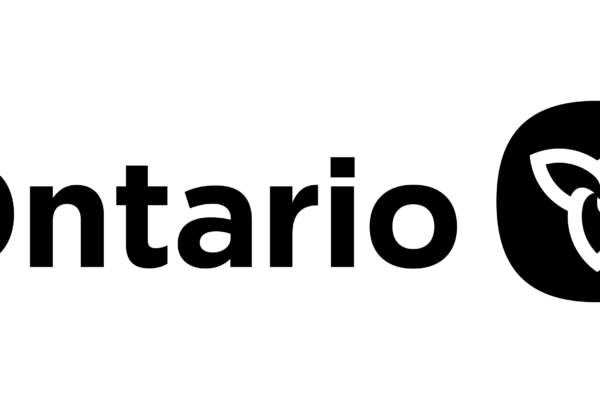 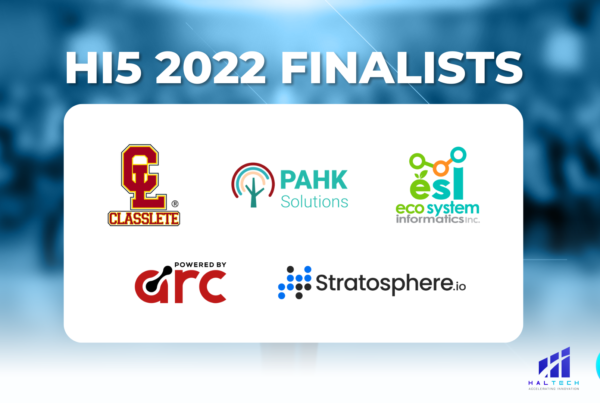