Brock Looks to Relocate its Satellite Campus to Burlington

By Haltech TeamOctober 21, 2020News
No Comments

Brock University is coming to the City of Burlington.

The University has announced it will relocate its current Hamilton campus to a more accessible location in Burlington, to better serve students and the broader community.

Brock and the City are signing a Memorandum of Understanding to work together to find a site and to realize the intention for the relocated campus. Burlington City Council passed a motion on Monday, Oct. 19 approving the MOU, which was also recently approved by the University’s Board of Trustees.

Besides agreeing to search for a new campus site, the MOU also calls for Brock and the City to seek opportunities to use the University’s assets and resources in other collaborative efforts that will benefit the Burlington community.

Brock has for 20 years operated a satellite campus on King Street East in Hamilton, serving mainly as a site for teacher education. In November 2019 the University determined that the converted 1960s high school would be too costly to update. Brock opted to sell the property and seek a replacement site in the Hamilton-Burlington-Oakville corridor that is more adaptable for university purposes, and better meets students’ needs such as being closer to public transit and main road networks.

“Over the decades, Brock has developed a relationship with the Hamilton-Burlington-Oakville communities, and we have seen strong growth in student enrolment from across these communities,” said Fearon.

“It is important for us to be able to more effectively serve our students, faculty, staff and community partners across the region that includes Niagara and the Burlington corridor. We are focused on contributing to community growth and vitality.  We appreciate the City of Burlington’s partnership, as achieving this will be a win for all parties.”

“It’s also been a goal of mine for the past 10 years, and part of our City’s Strategic Plan, so it’s great to see it finally coming together. It’s a win-win not just for Brock University, but Burlington will also benefit from getting a foothold in the post-secondary undergraduate world.

“This will bring more students and workers to our community and I couldn’t be more thrilled to see it happening.”

“Burlington Economic Development has been working actively with the City of Burlington and our post-secondary partners to expand opportunities for undergraduate education in Burlington for a number of years and we are excited to move forward with Brock University,” said Cassidy. “Burlington’s GO Investment Corridor is the ideal location to tap into a growing talent base and we anticipate many economic benefits to both the City of Burlington and Brock from the partnership.”

Brock completed the sale of its Hamilton campus in September, in an agreement that gives the University the option of continuing to conduct teaching and research there until August 2022, allowing it time to obtain and prepare a replacement facility. 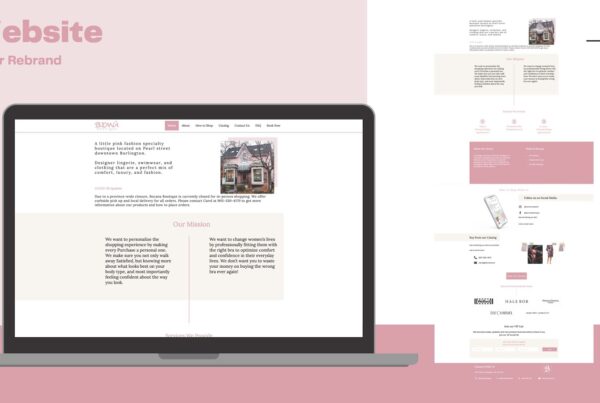 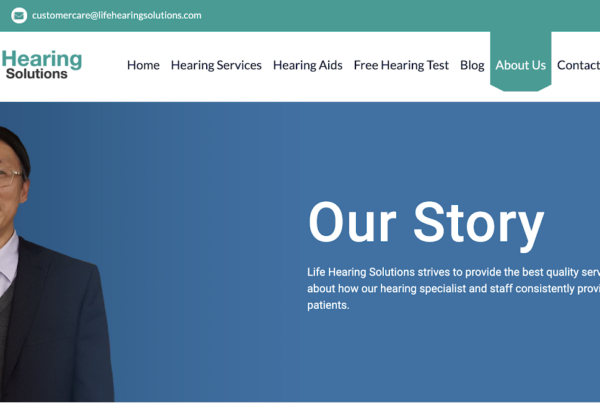 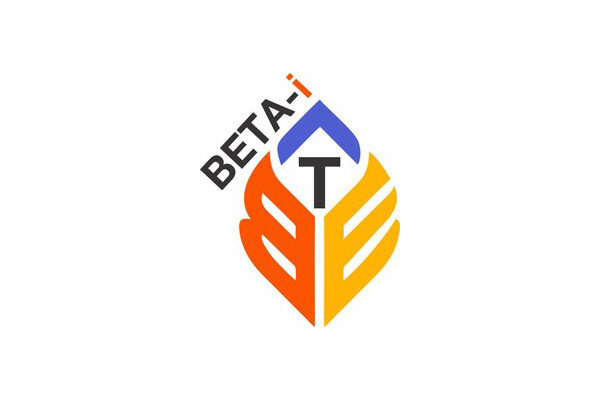